Comparison of climber and facade scaffolding 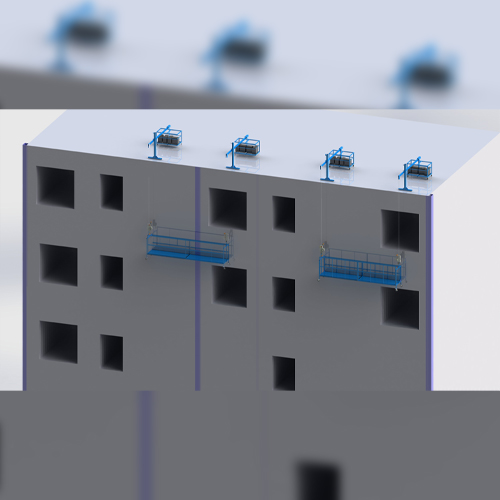 Climber is the best alternative to metal facade scaffolding in construction and industrial works.

It is not cost effective and slows down the progress of the project.

While climbers solve all the above problems.

Due to the increase in high-rise construction in the country and the need to access all levels of facades for construction, as well as service and maintenance of facades, the use of metal scaffolding in terms of ease of access, speed, security and economic justification is not practical.

The following is a comparison of rental rates for metal facade and cladding scaffolding:

If the total area of ​​the facade is assumed to be approximately 7000 square meters and the rent for each square meter of facade scaffolding is calculated at 150,000 Rials per month,

The above amount is equal to the purchase of several portable climbers, with the difference that the scaffolding contractor opens the scaffolding pipes at the end of the work and removes them from the project.

However, the purchased device can be transferred to the new project of the employer and it can remain in the project, for service and maintenance of the facade after the completion of the construction work.

Portable devices with a length of 6 to 5.7 meters and a capacity of 600 to 800 kg are ideal and the most economical climber models for use during project construction as a replacement for facade scaffolding.

Therefore, in the above approximate estimate, in case of purchasing two to three devices, while providing safe conditions for workers while working at height and increasing the speed of executive operations, less space disturbance will be provided for the yard and facade of the building.

Rent a device to perform all administrative tasks such as

It was provided to construction companies, contractors and high-rise towers on a monthly basis, and its ancillary services are provided by experienced personnel.

Datam Civil Development Company devices are divided into six categories based on the type of installation on the building facade.

These systems are selected by our company’s experts based on the type of project design and the client’s need for access and are designed specifically for your project.

Due to the fact that Datam Civil Development Company has several representatives from European and Asian countries.
Other factors affecting the price can be

The area of ​​the rails in the monorail system and the amount of infrastructure required in all models except the portable climber were mentioned.

Therefore, in order to make the right decision for choosing a climber system, it is better to provide your project information to our experts, so that they can guide you in offering the price of a climber and renting a climber in the form of a technical and Rial offer. 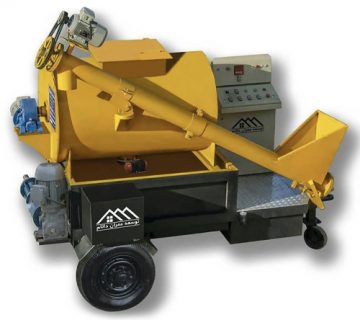 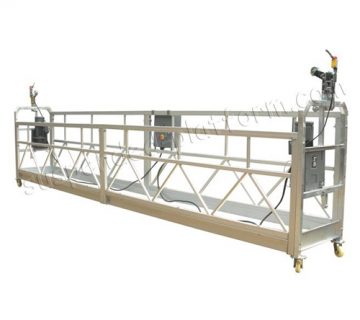 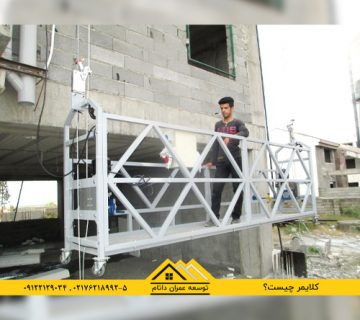 What is a climber and what exactly do we call a climber structure? 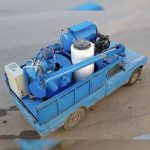